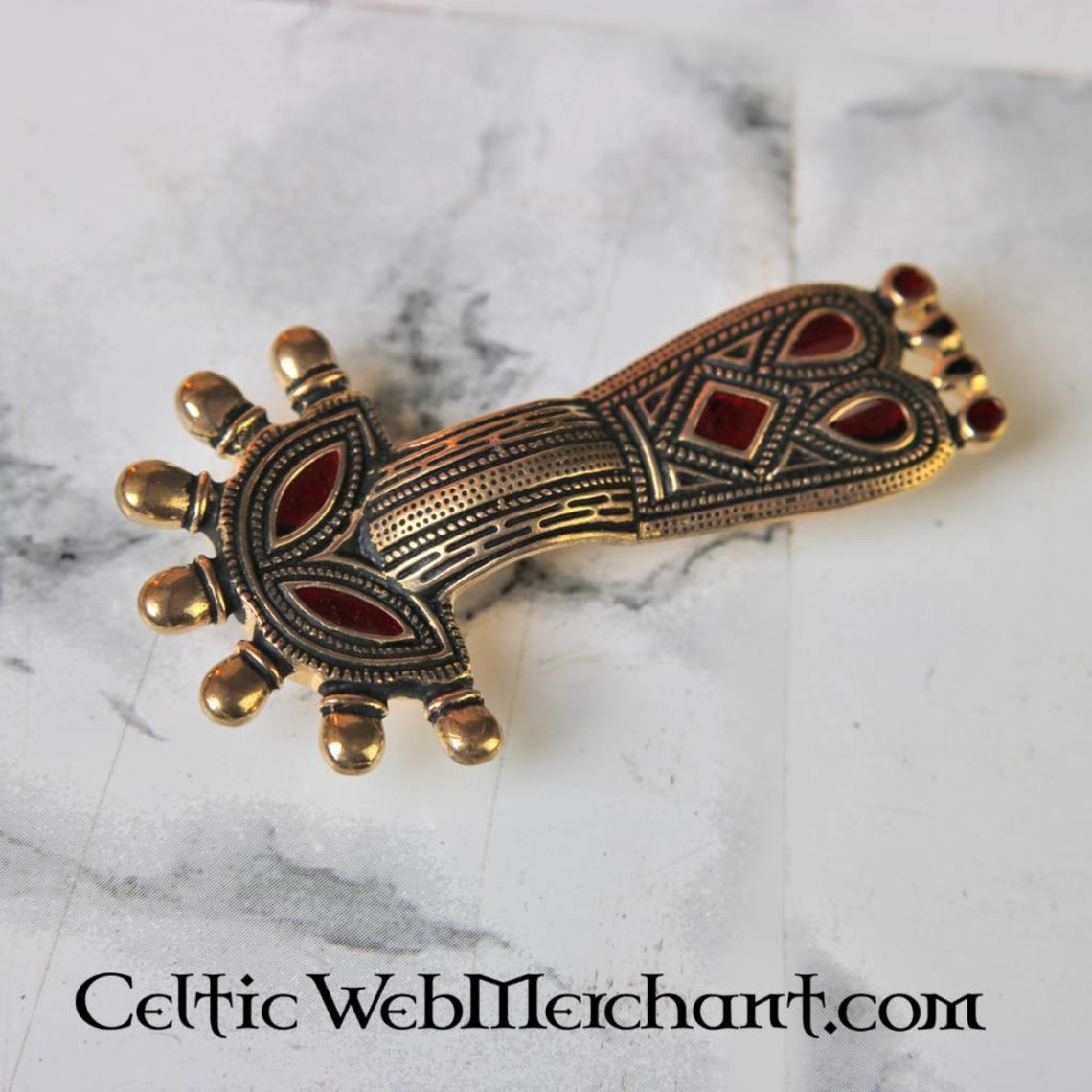 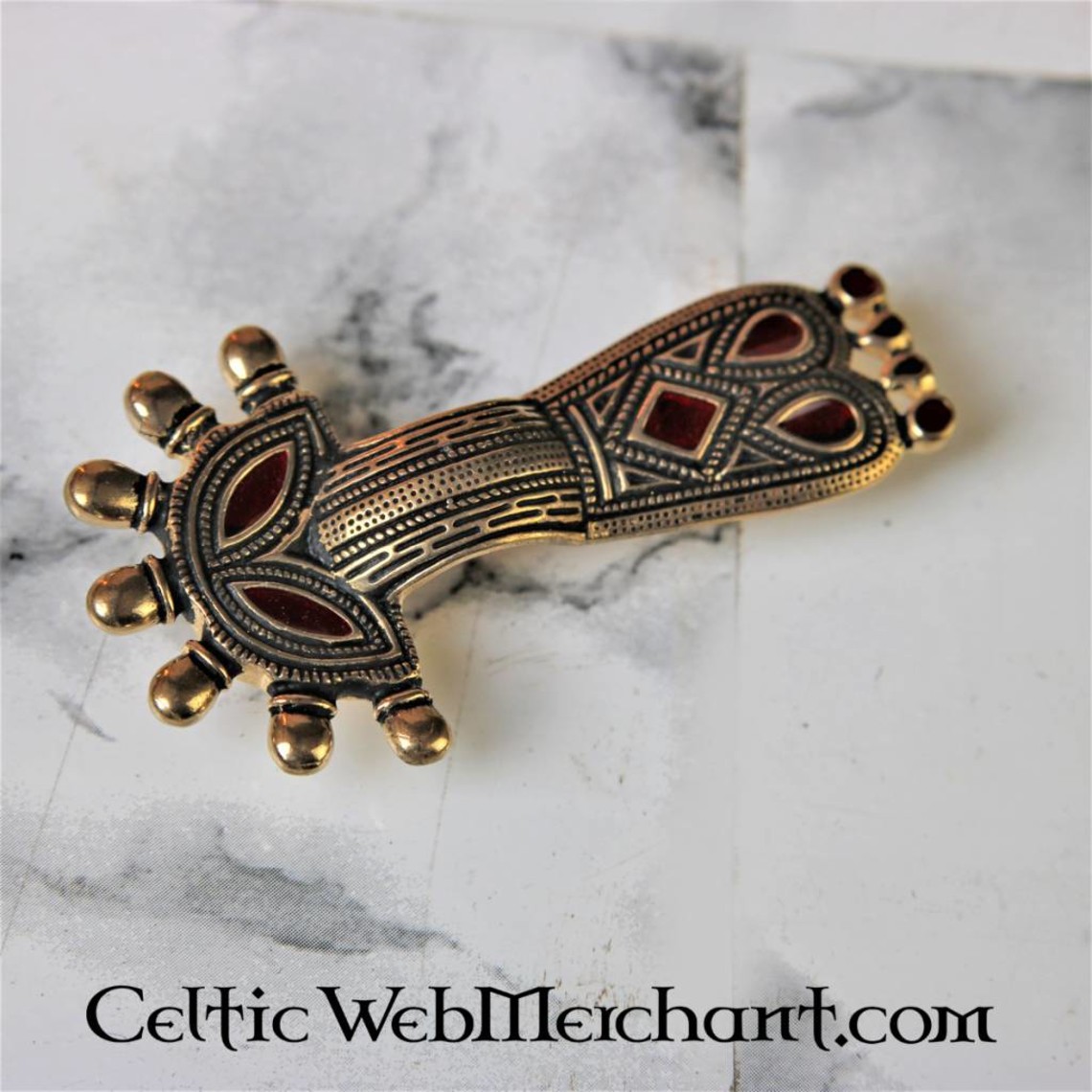 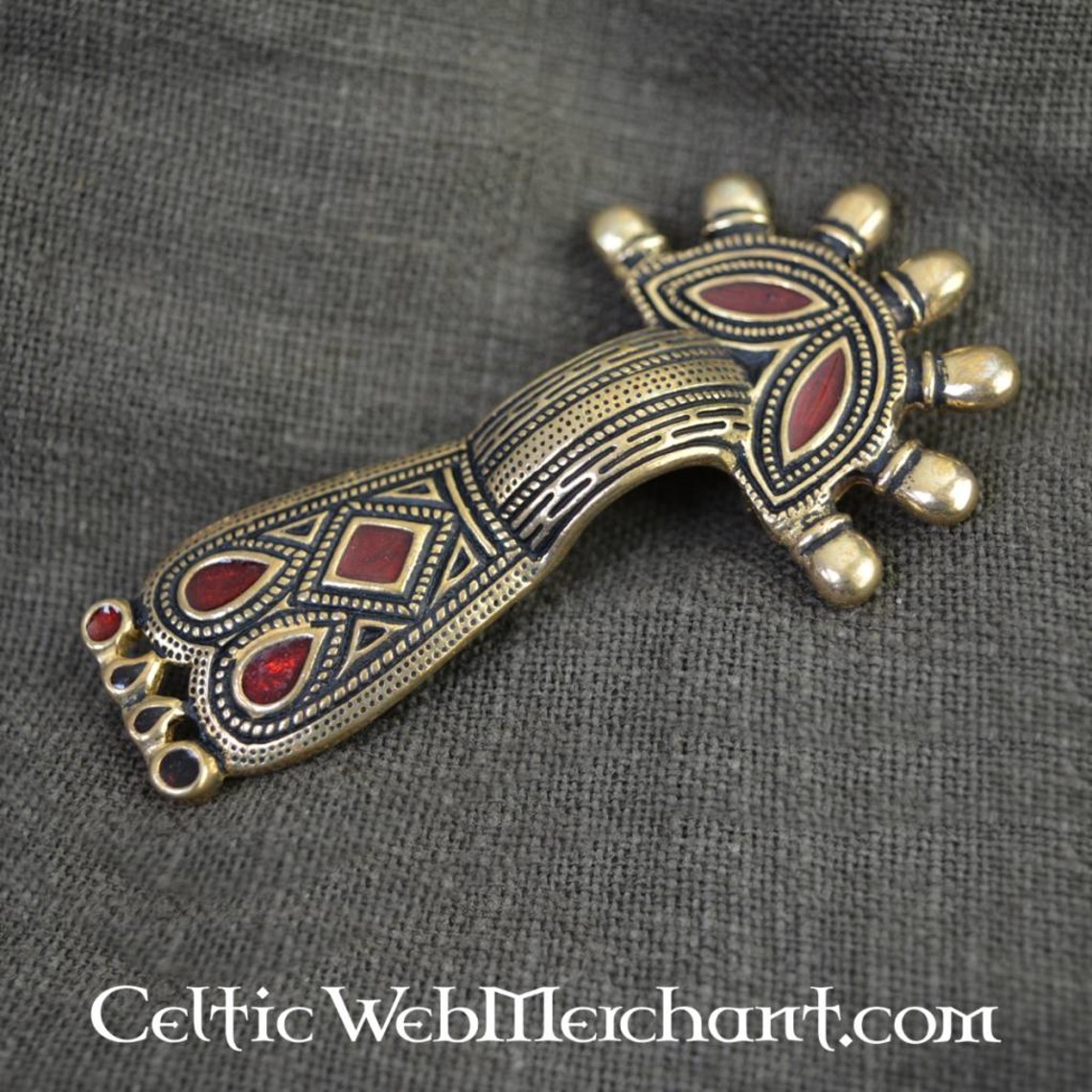 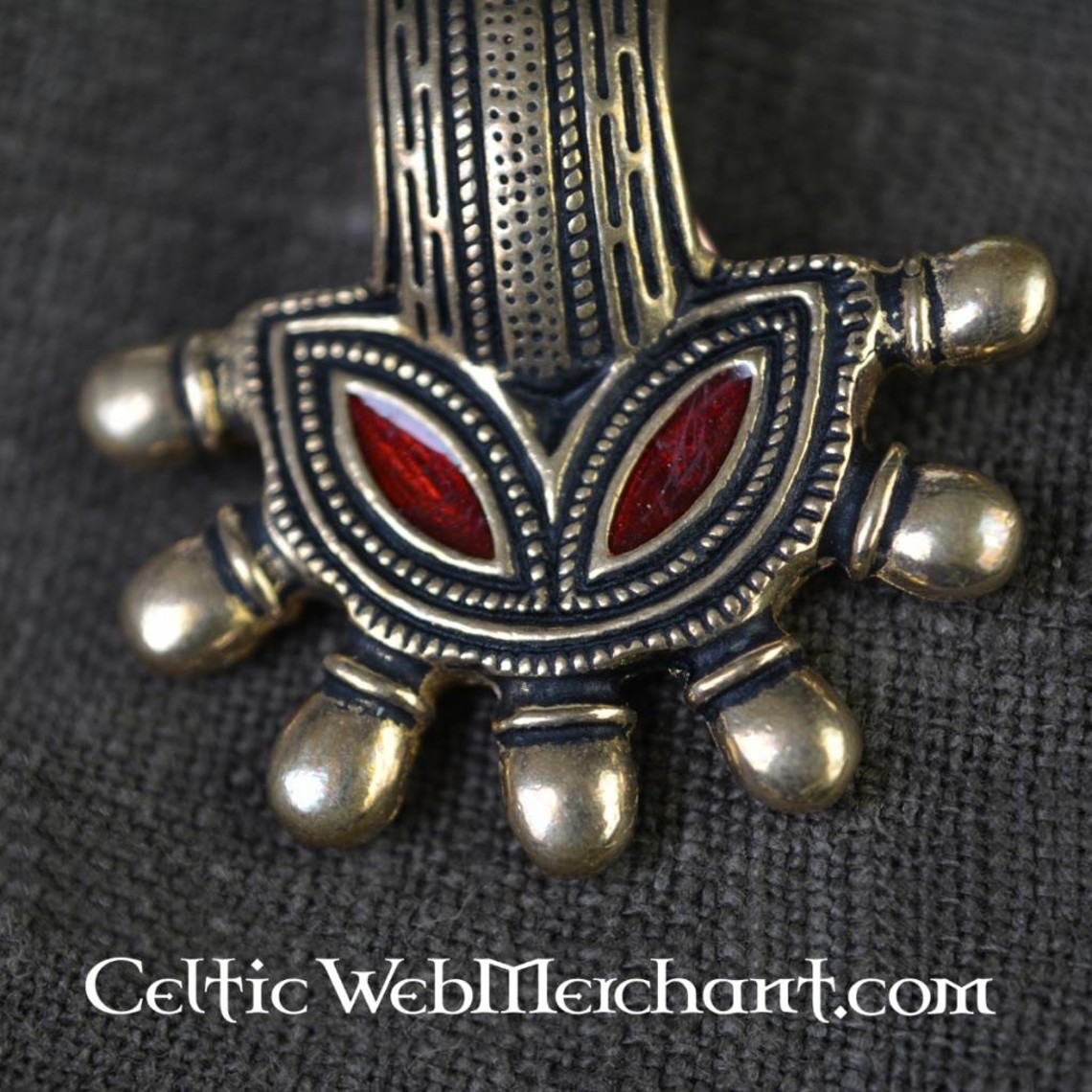 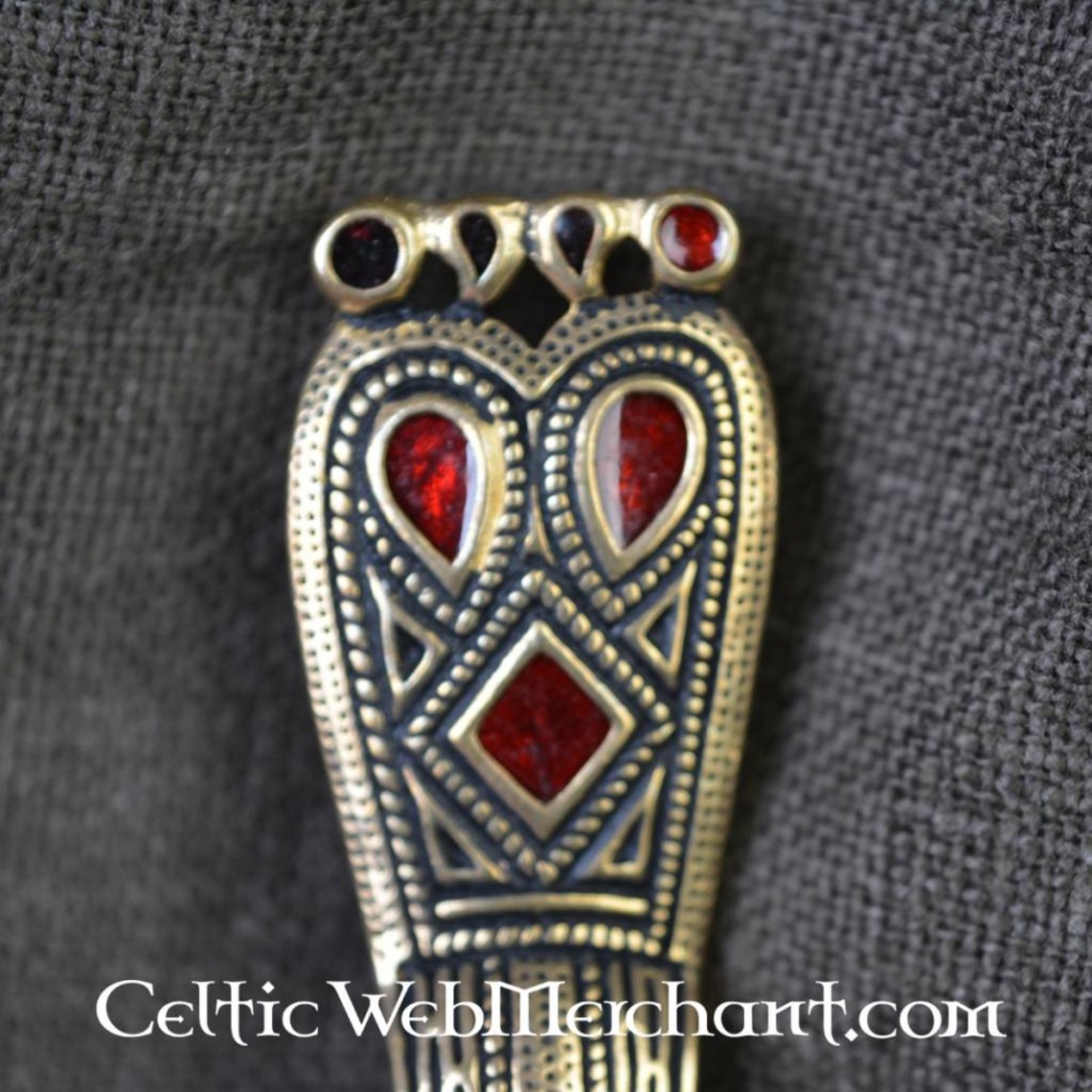 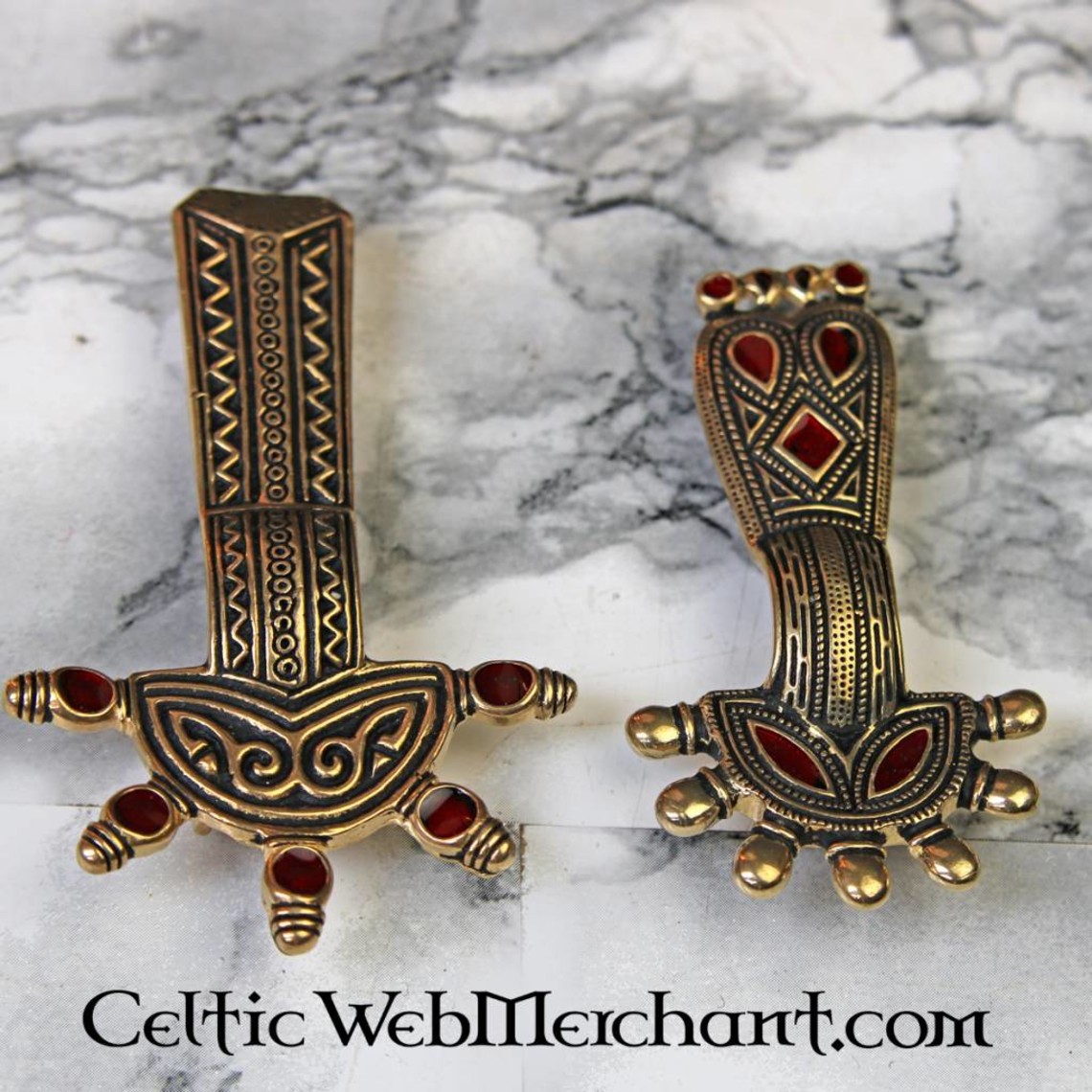 This early medieval bow fibula is a replica of a 6th century original found in Kent, England. Similar enameled bow fibulae were worn by all Germanic tribes, such as the Merovingians, Franks, Langobards and Friesians. The original of this fibula was likely made in South-Germany and arrived in South-England via trade. The original is currently part of the collection of the British Museum in London.

The fibula is very nice and one can't expect better at this price. Really good for a beginner's Lombard set. 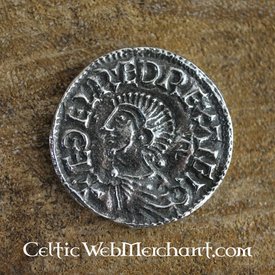 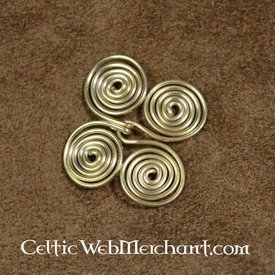 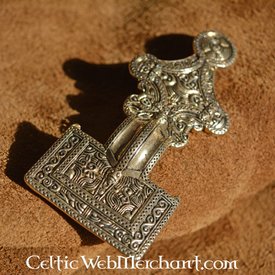 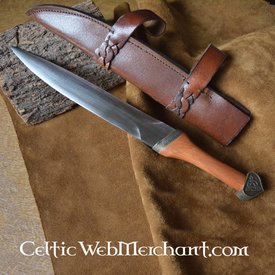 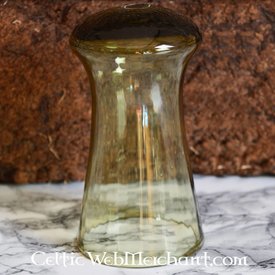 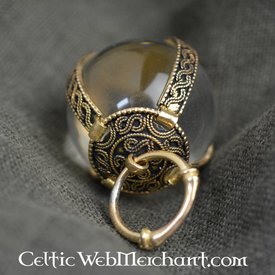 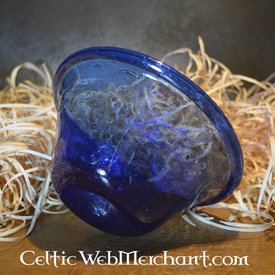 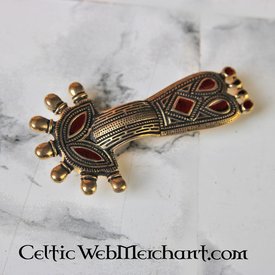