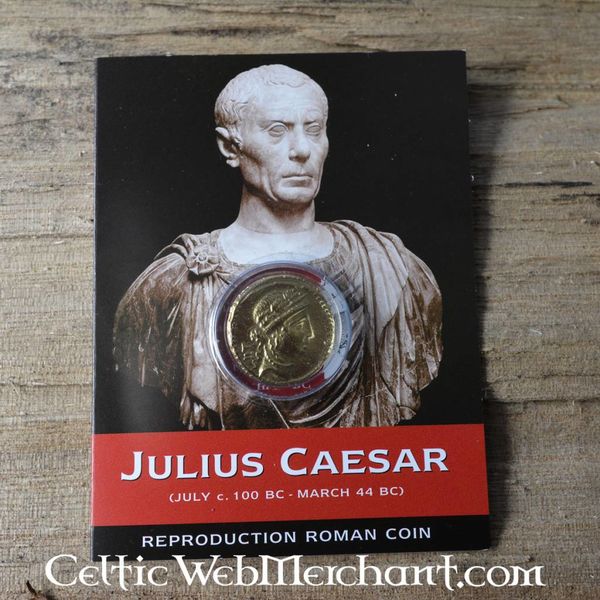 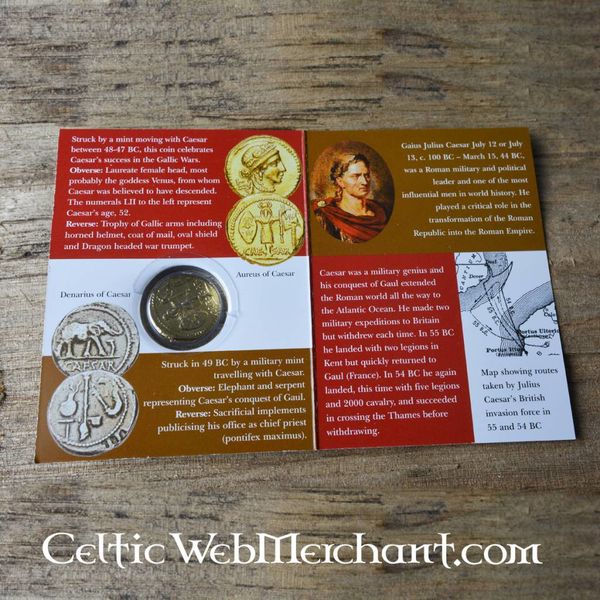 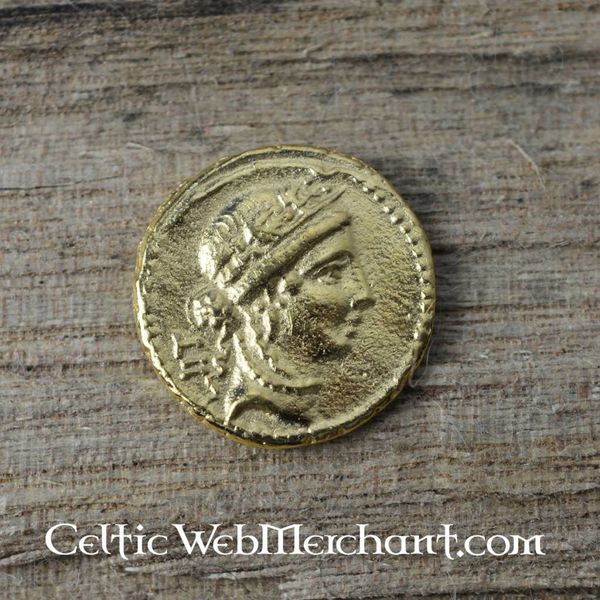 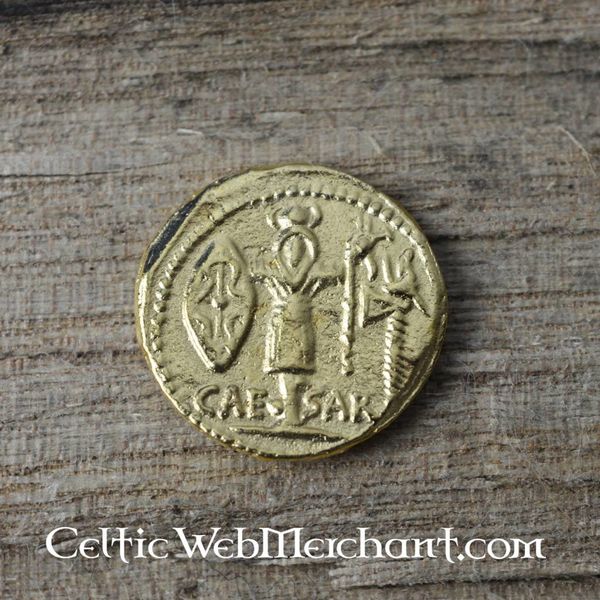 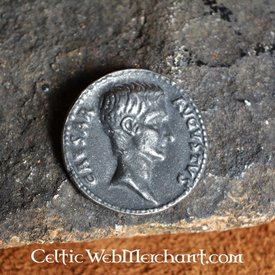 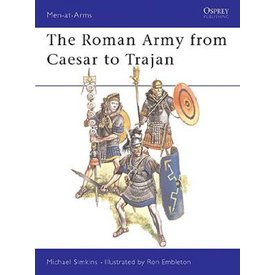 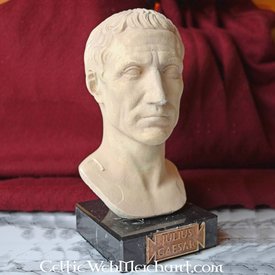 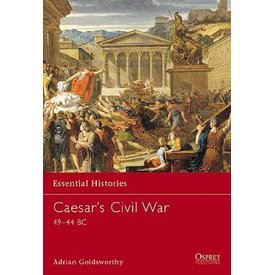 The Roman aureus was first minted during Sulla's reign in 85 BC. During the reign of Julius Caesar, the aureus was fixed at a value of 1/40 of a Roman pound: 8 grams of gold. Some later emperors brought the weight down somewhat. This resulted in extra gold for the treasury, but caused inflation. The aureus consisted for approx. 99% of gold. The worth of the Aureus was approx. 25 denarii, 100 sestertii or 400 asses. During the 3rd century AD the denarius had so significantly been devaluated that one aureus was worth 800 denarii.

This aureus is made of gilded pewter. 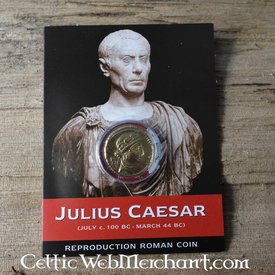