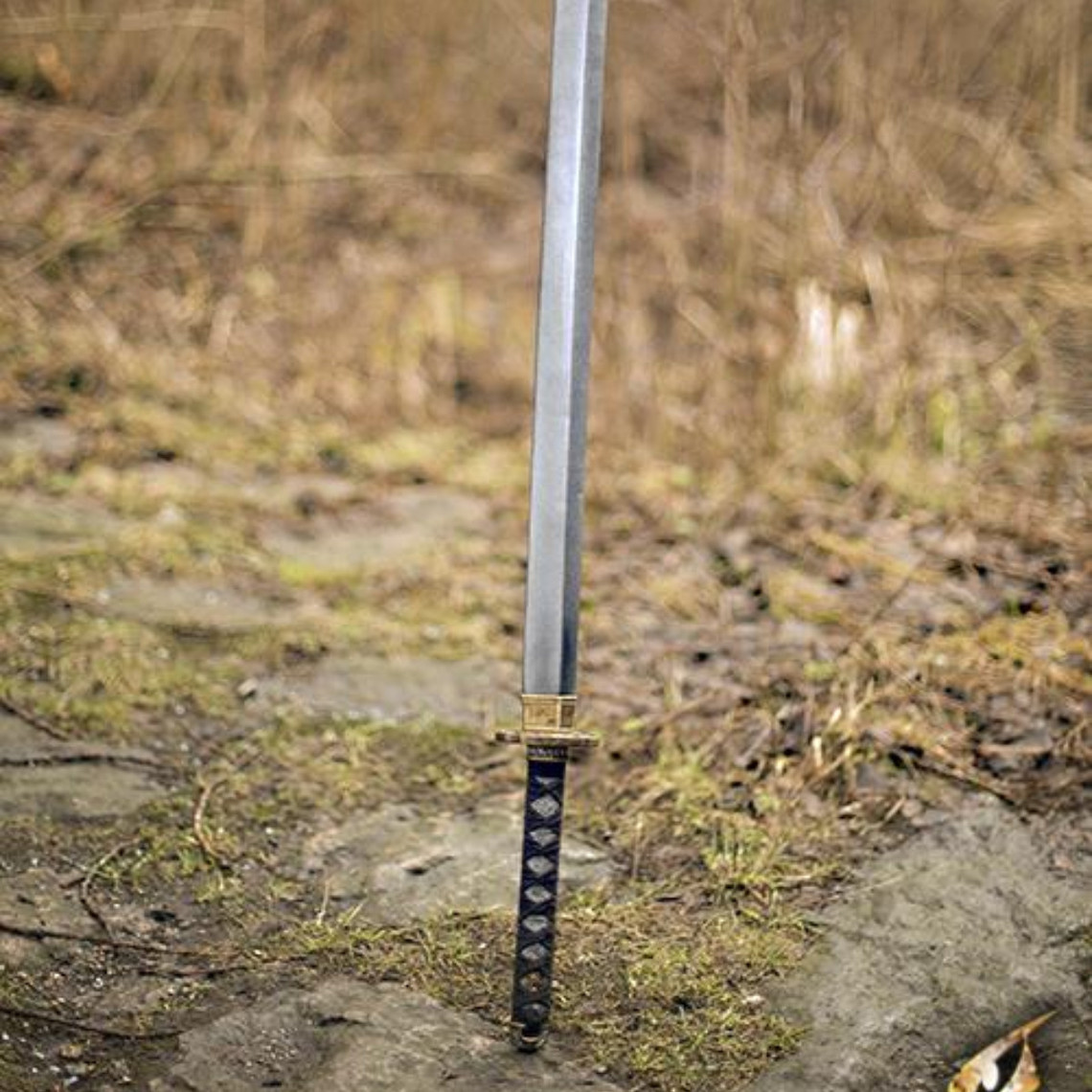 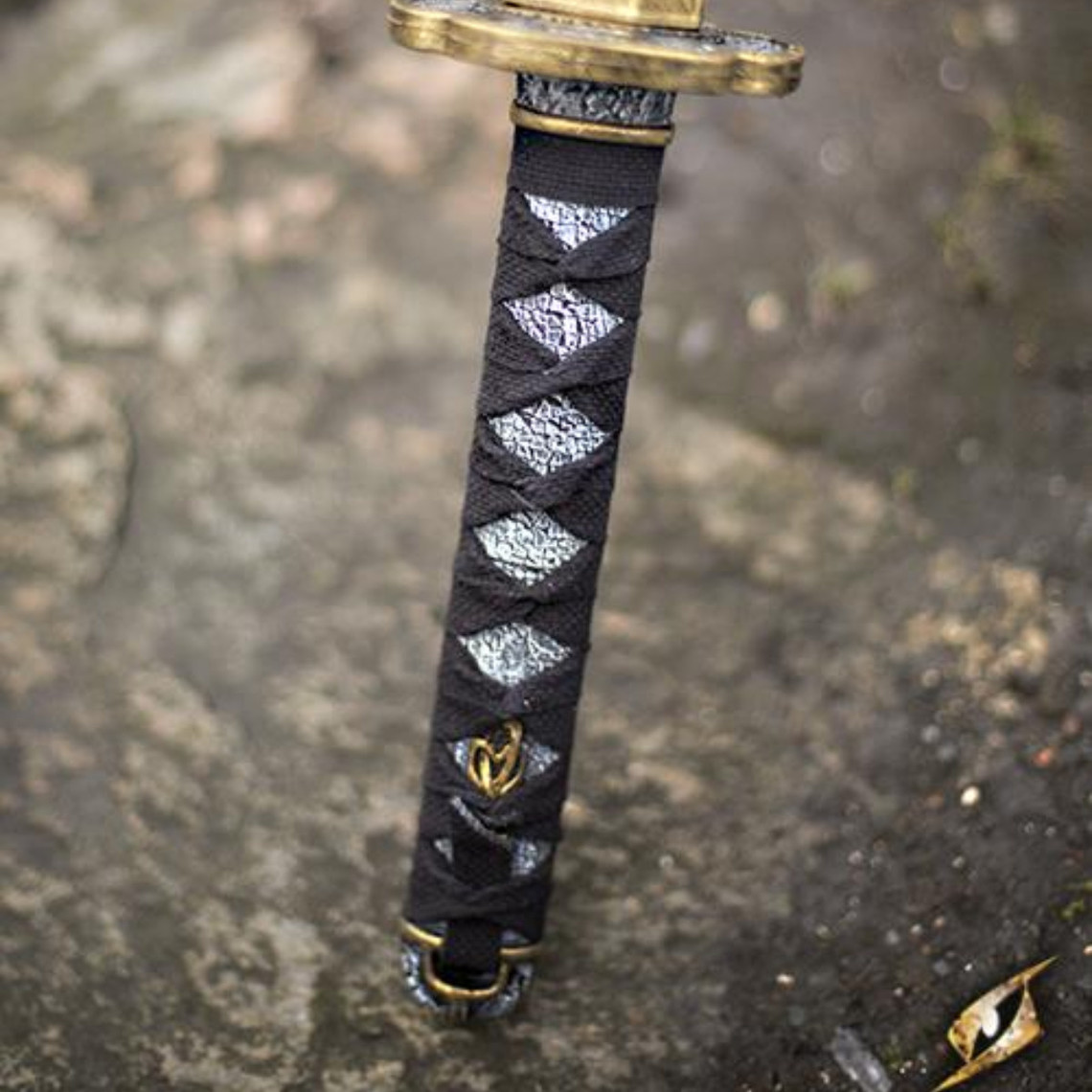 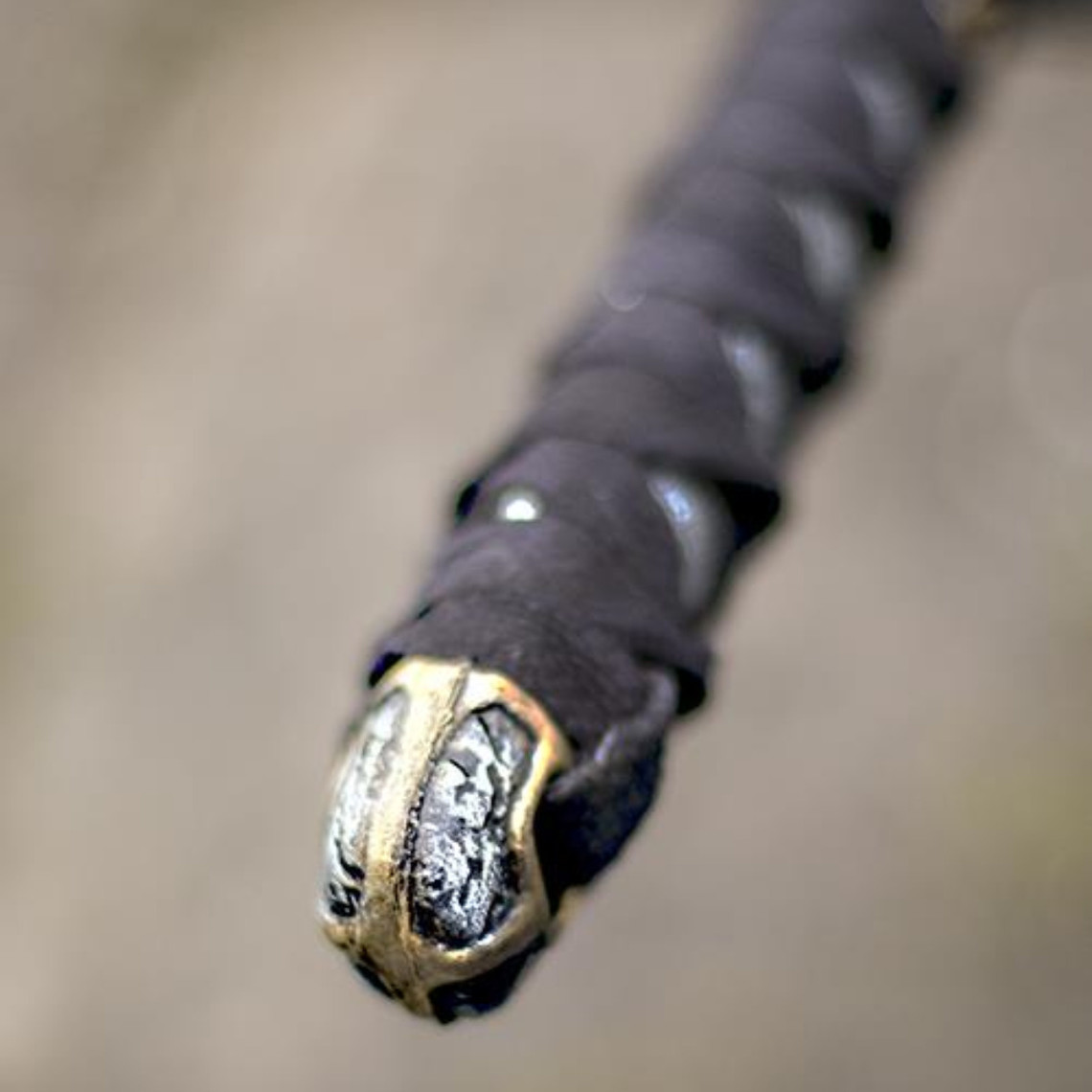 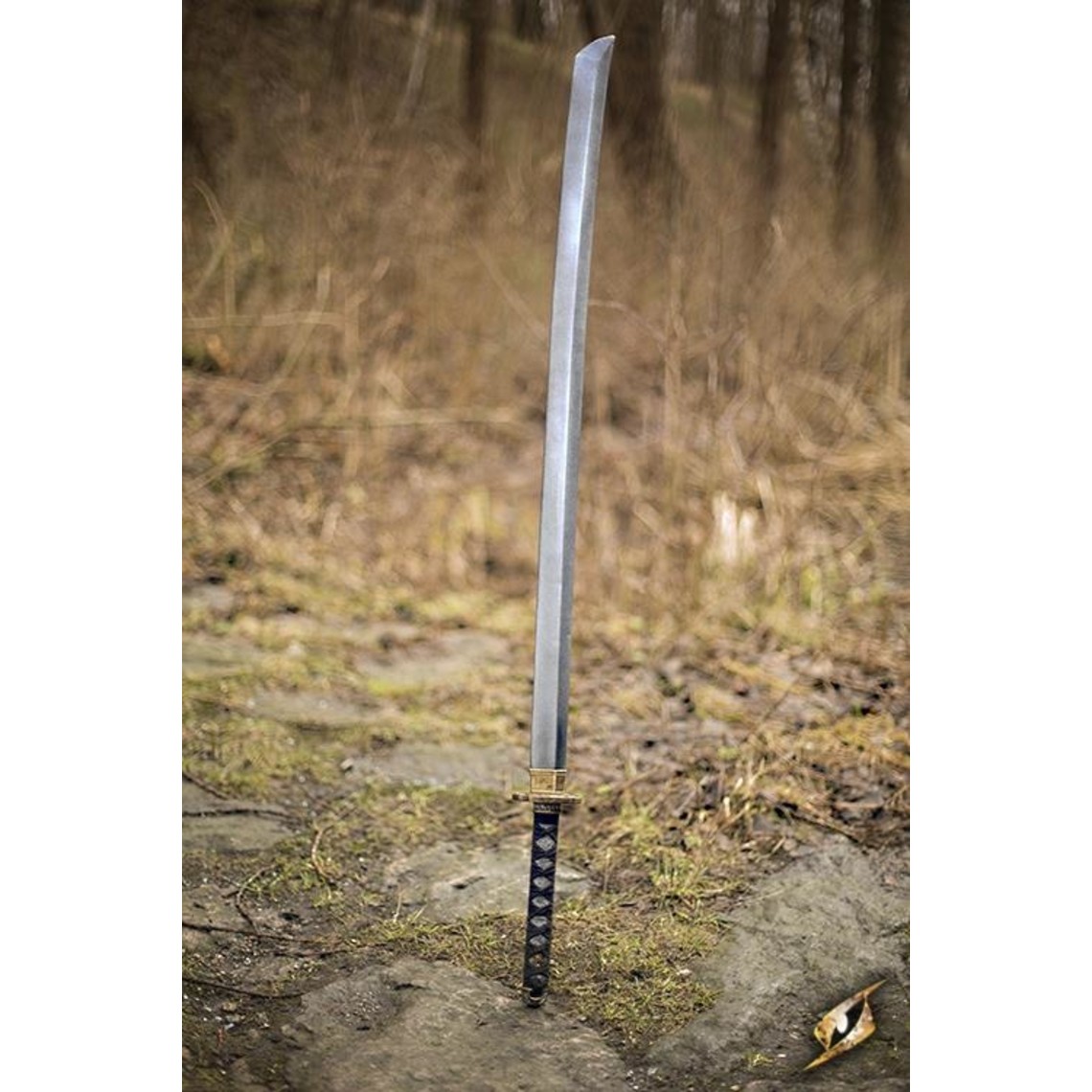 The nodachi is a traditional Japanese sword used by the samurai in feudal Japan. The function of the nodachi was ceremonial and it also served as an infantry sword. It was used, for example, as a sacrifice to a sanctuary or patron gods. Sometimes they were used in a prayer before the war. Some were exhibited in temples, and represented swords from myths.

A samurai usually wore the nodachi on the back because the sword was too long to carry on the hip. The cavalry used a nodachi against the cavalry to stab horses, or cavalry used it against cavalry because of its length. After the Siege of Osaka in 1615, the function of the nodachi changed more to ceremonial instead of functional.

This LARP nodachi is perfect for Asian LARP characters. It is made of a 10 mm diameter glass core fiber and EVA foam and is extremely suitable for LARP battles. 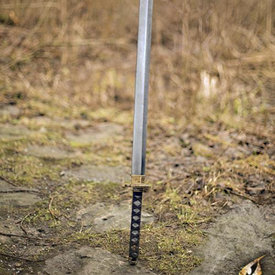