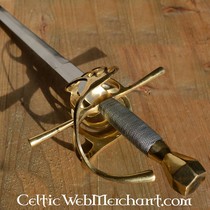 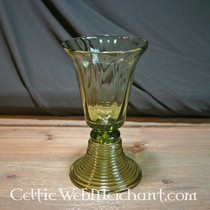 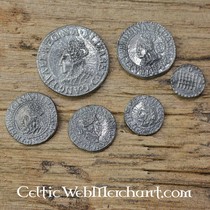 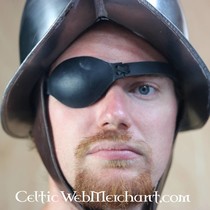 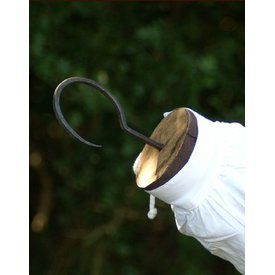 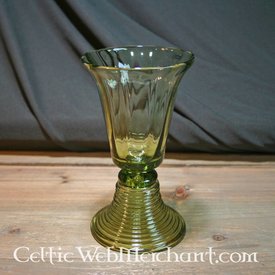 Coins like this were minted during the reign of King Philip II of Spain (1556-1598). Philip married the oldest daughter of king Henry VIII of England, Mary, and was therefore king of England and Ireland for a limited period of time.

The silver and gold that was used in these coins were mined in South Africa. One coin is a salary of approx. 7 weeks for a normal sailor. The busy sea routes between Spain and South America were an ultimate prey for piracy. Mainly this type of coin was made booty by the pirates of the Caribbean.

Well-known pirates active in this area are: Walter Raleigh, John Hawkins and Sir Henry Morgan. In these areas, pirates even had their very own islands from which they operated.

This coin is made of gilded leadless pewter.