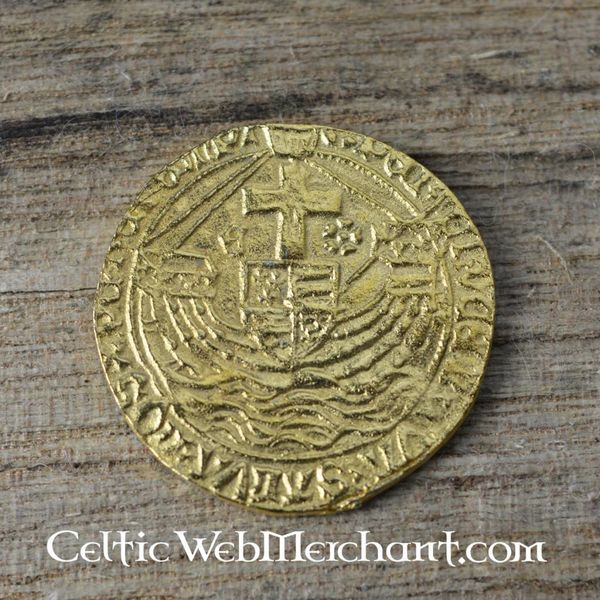 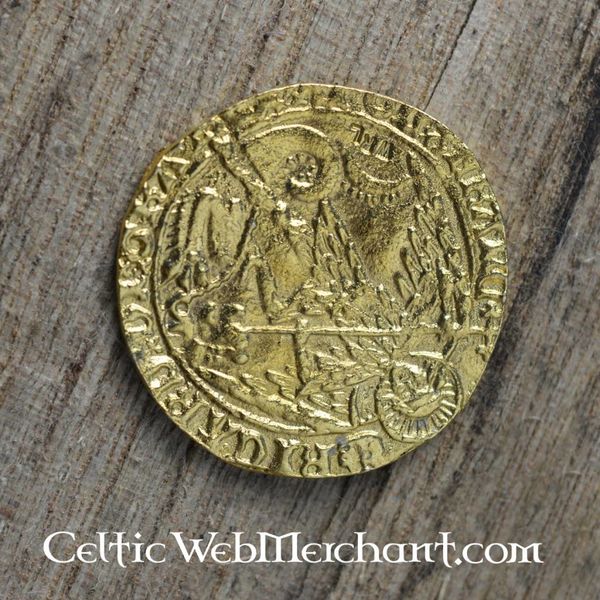 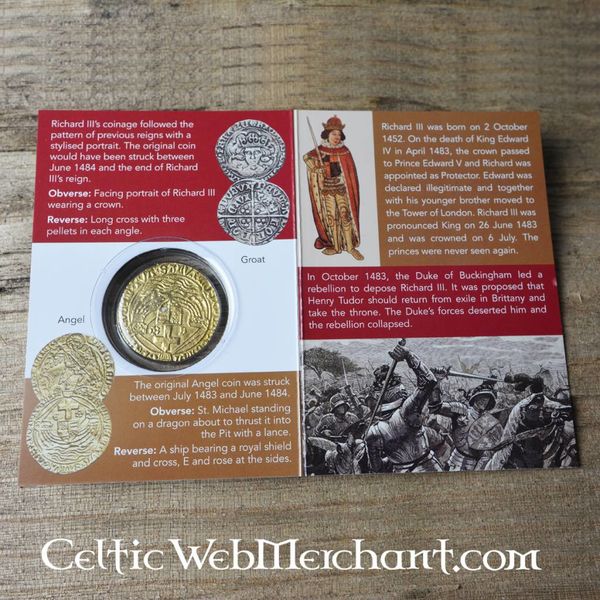 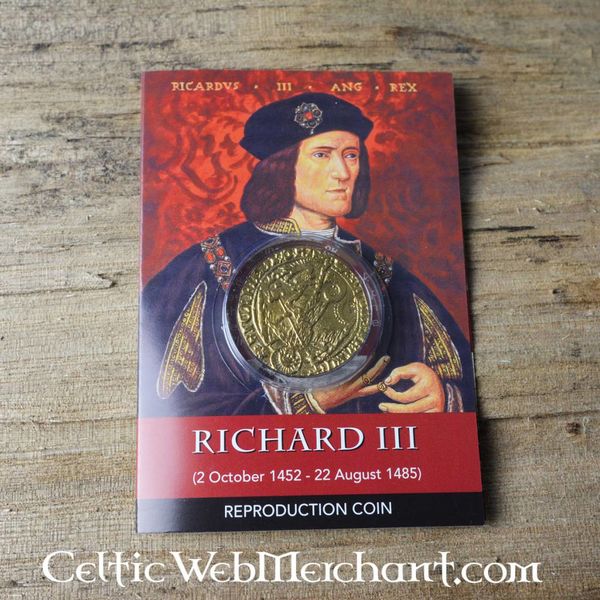 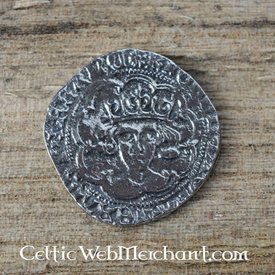 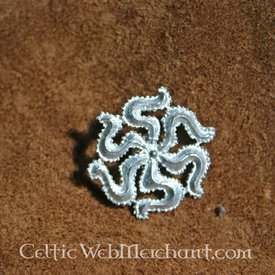 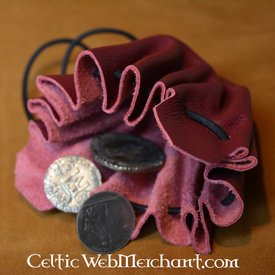 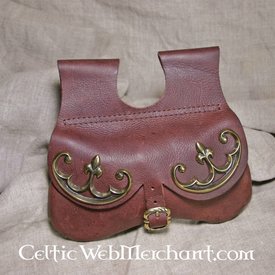 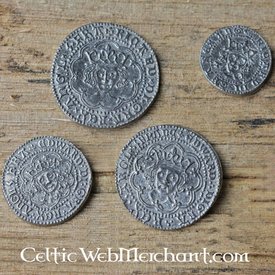 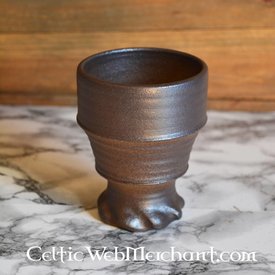 This pewter coin is a replica of originals that were minted during the reign of King Richard III of England.

Richard III was born in October 1452. After King Edward IV's death, prince Edward V was pointed out as his successor. But Edward was still too young to reign and Richard was appointed as regent. But Richard wanted to have the throne for himself, he claimed that Edward was a bastard and the boy was banned to the Tower of London with his younger brother. Richard was crowned king and the boys were never seen again.

The Welsh aristocrat Henry Tudor returned from exile, recruited an army and attacked Richard. Richard perished during the Battle of Bosworth.

Modern research has concluded that outside his dubious claim to the throne, Richard was a relatively good ruler. 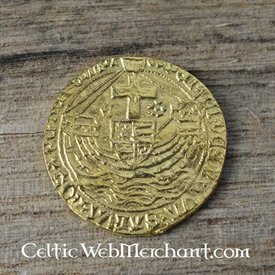