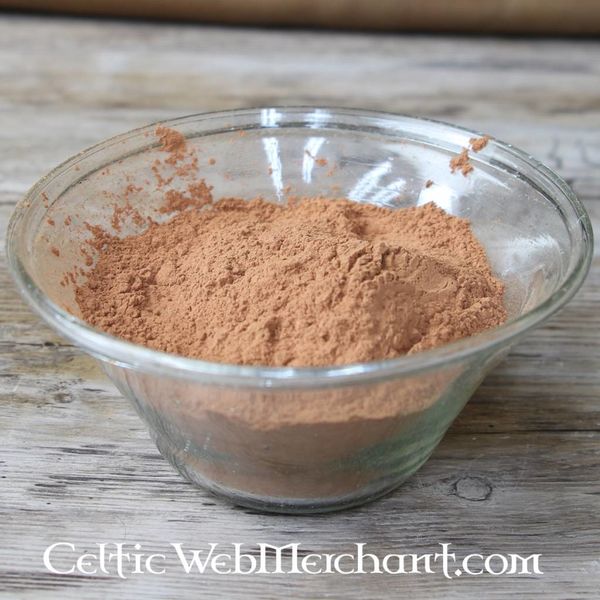 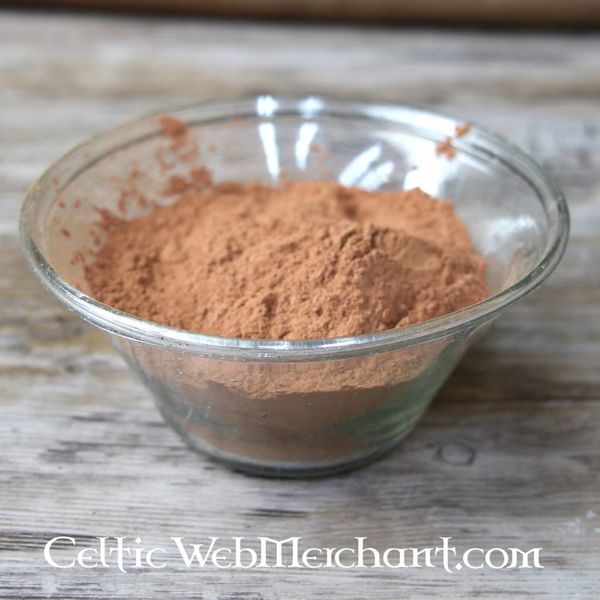 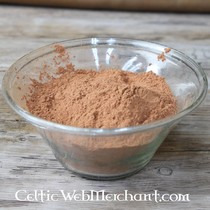 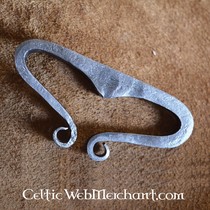 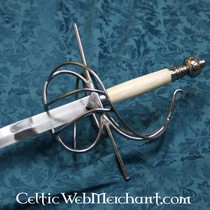 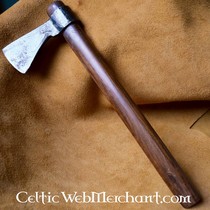 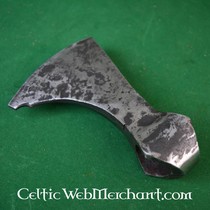 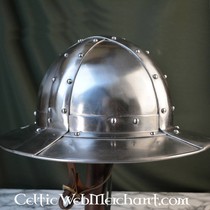 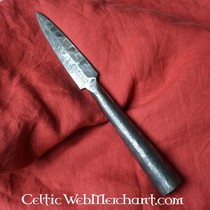 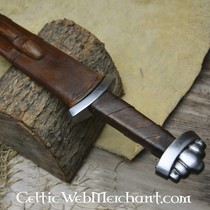 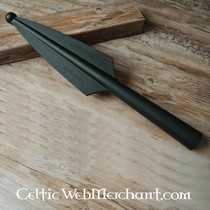 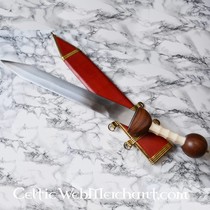 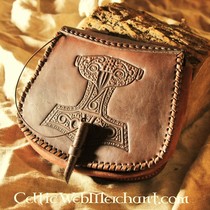 Rubia tinctorum, or madder, has been used since prehistoric times and is one of the most frequently used historical pigments to make brown-red, light red and dark-red shades. The red tunicae and shields of Roman legionaries were made of rubia tinctorum. Red stood for the war god Mars and the best madder came from the region of Rome. Garments colored with madder have often been found in Germanic graves as well. Since the Middle Ages, plenty of rubia tinctorum was also produced in Zeeland in the Netherlands. Madder remained in use until the 18th century. 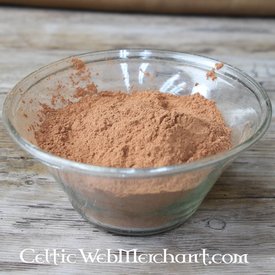