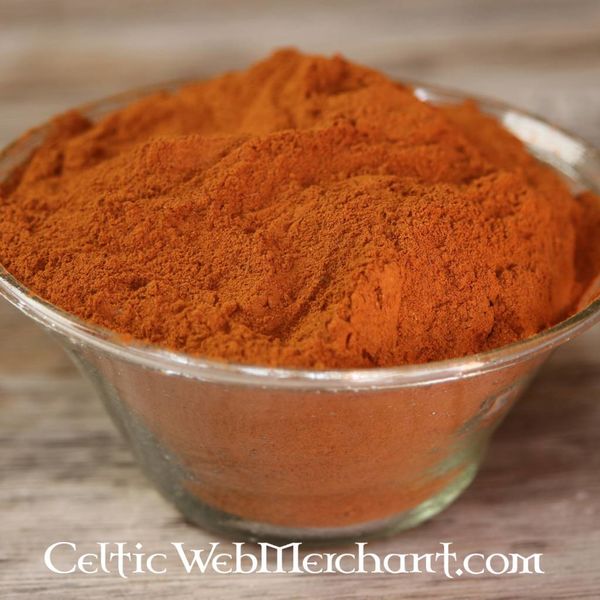 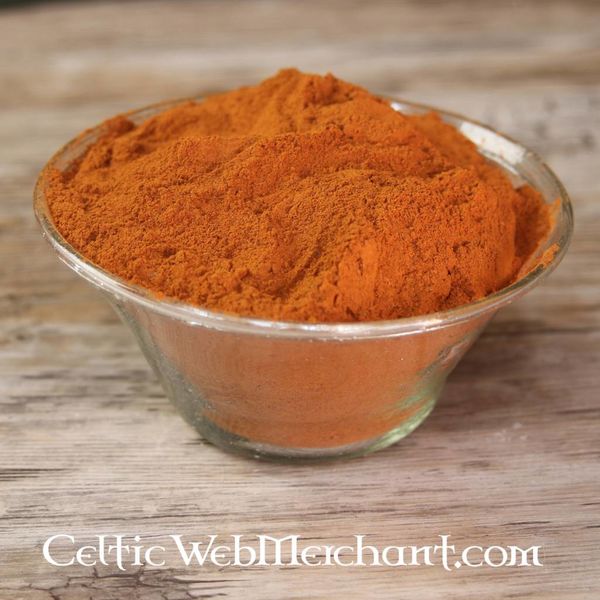 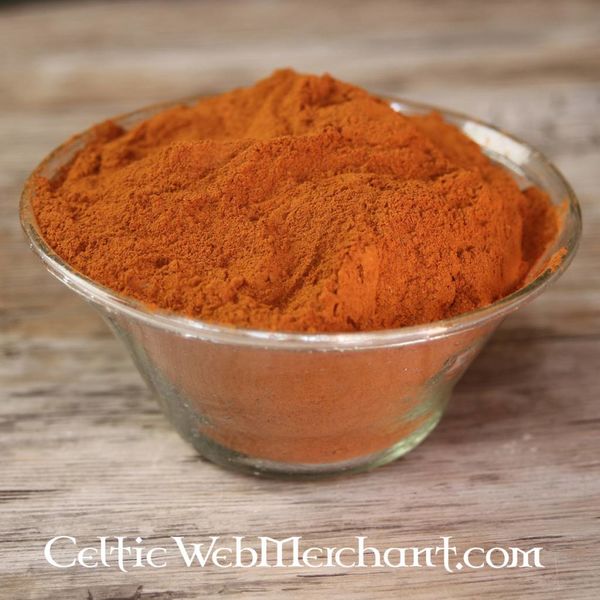 In Anquity, logwood was used as an extract to color gall ink. Gall ink is colorless in itself until it comes into contact with oxygen. Logwood made the ink readable during writing. Logwood has been used since prehistoric times for the dyeing of wool, silk and cotton. It is water-soluble. The stain and binder determine the color: yellow, purple, gray, blue tint. Logwood was also often used in the 16th century.. 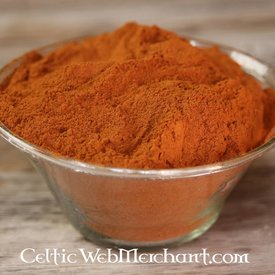