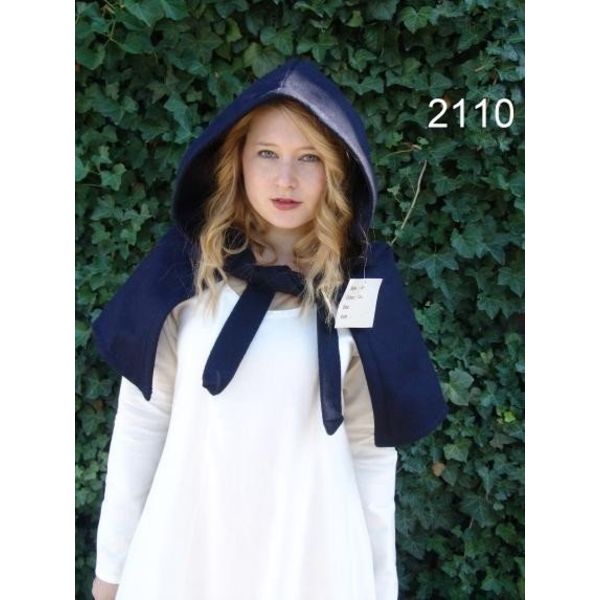 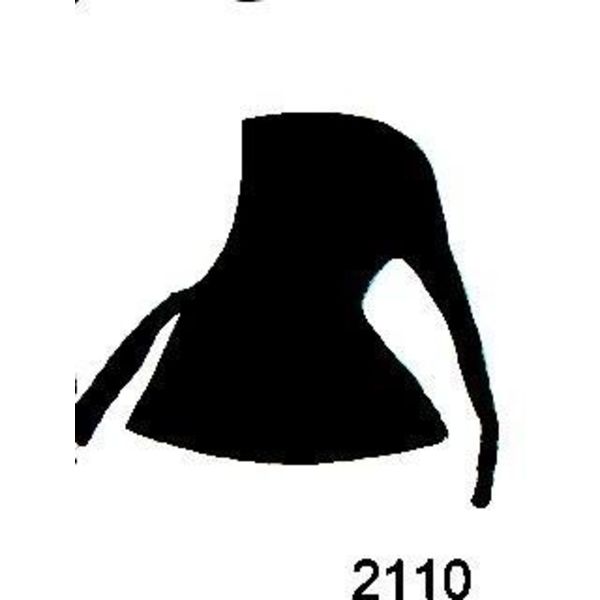 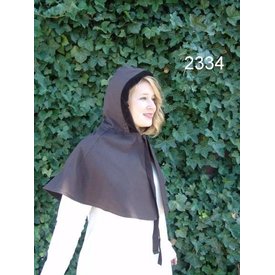 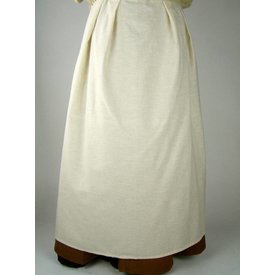 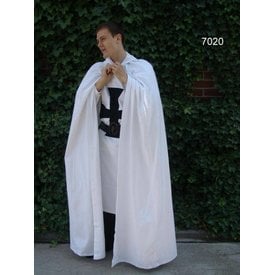 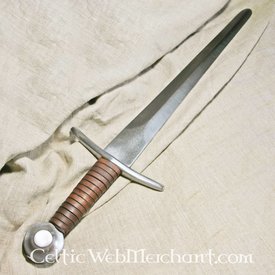 The chaperon is a headdress similar to a hood that was often worn in the Middle Ages. The chaperon reached to the shoulders so that the head and neck of the wearer were completely covered; only the face was not covered. The chaperon ended behind the head in a long point (called liripipe) as a kind of pointy hat.

During the Early Middle Ages the chaperon was mostly worn by poor people. From the 14th century on people from higher classes started wearing chaperones made of more luxurious fabrics.

This chaperon is made of wool and lined with cotton. It can be closed at the front. 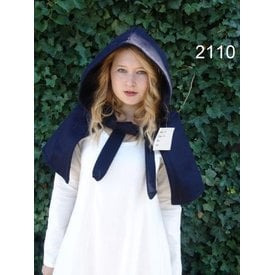